For the most part, the New York section of trail has treated me extremely well. I spent most of my time in the past week and a half visiting friends and my old home in New York City, but I managed to get some hiking in as well. This part of the trail got a little tougher and includes a lot of steep but short climbs and descents as well as lots of big rocks to climb, but makes up for it by being absolutely gorgeous. It’s probably one of my favorite sections by far. Plus it of course helps that I took so many days off to rest and have fun.

My time spent in New York City felt even better than I expected it to. It’s been almost four months since I left, and it was amazing to get to see so many of my friends after that time apart. I’m used to constantly meeting new people and only getting to spend time with people I know from the trail, so it was really refreshing to get back to those I’ve known for longer and who know me well. It also felt really good to get to be around basically exclusively people who use the correct pronouns for me. That never happens to me out here, and it was important for me to get a break from being misgendered.

I found that I had also actually missed being in New York City. It didn’t quite feel like home, and never really did, but it did feel comfortingly familiar. NYC life is basically the opposite of trail life, so there were a lot of things I was used to that I gave up out here. I had also forgotten how energizing the bustle of the city can be when you don’t have to deal with it every day. The energy that New York has makes you feel like you can do anything there, until you actually live there and realize that it’s all one big illusion. It tempted me to want to go back for a minute, but then I remembered all of the reasons why I left in the first place.

New York is a really special place and I’m grateful for my six and a half years there, but I also know that it was time for me to go. Eventually I was so worn down by the city that I rarely had the energy to do anything besides go to work, come home, and occasionally spend time with friends at the same small range of places. Plus the rent is, of course, paralyzing and everything is expensive. The city also never really felt like home to me, no matter how familiar and comforting it was. It somehow finds a way to be lonely even when you have a job and friends and partners and things to do. I knew for a few years before I left that my time in NYC was coming to a close, and even though I feel some nostalgia now I’m not sorry that I left and I plan to return only as a visitor.

Getting to spend time with people who’ve known me for so long helped me realize all of the growth that I’ve experienced so far during my hike. Thinking all day while I walk has helped me work through a lot of things that I wasn’t even aware were issues before I started, and I feel like I’ve grown a lot and will be a better person when I finish. Being able to talk some of those things through with people that love me makes me feel some additional clarity that will hopefully help me add even more focus during the last leg of my hike.

Being so close to the finish line is feeling really bittersweet. I have less than 800 miles left, which will probably take me around 7 weeks – possibly even less. I’m still very much enjoying myself and in a way will be sad to see the adventure end, but I think I’ll also be very tired and ready to say goodbye to the trail by the time I get there. I’m going to work on being very intentional during this last part and making sure to enjoy every beautiful moment, especially since I’m well ahead of my original projection for finishing (end of September) and can take my time when I want to.

From New York I’ll now be headed through Connecticut and into Massachusetts. As I get farther north, I’ll keep hitting some bigger mountains (and bigger views). I totally forgot to take pictures of my visit to the city, but here are some of my hiking pictures: 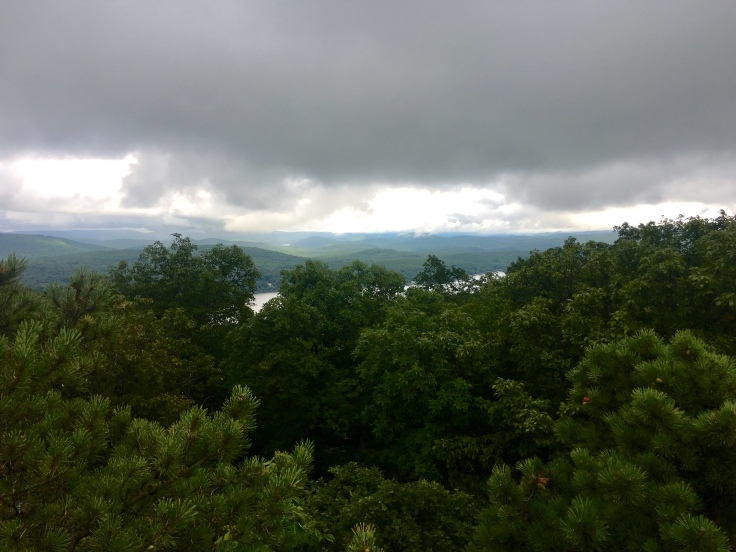 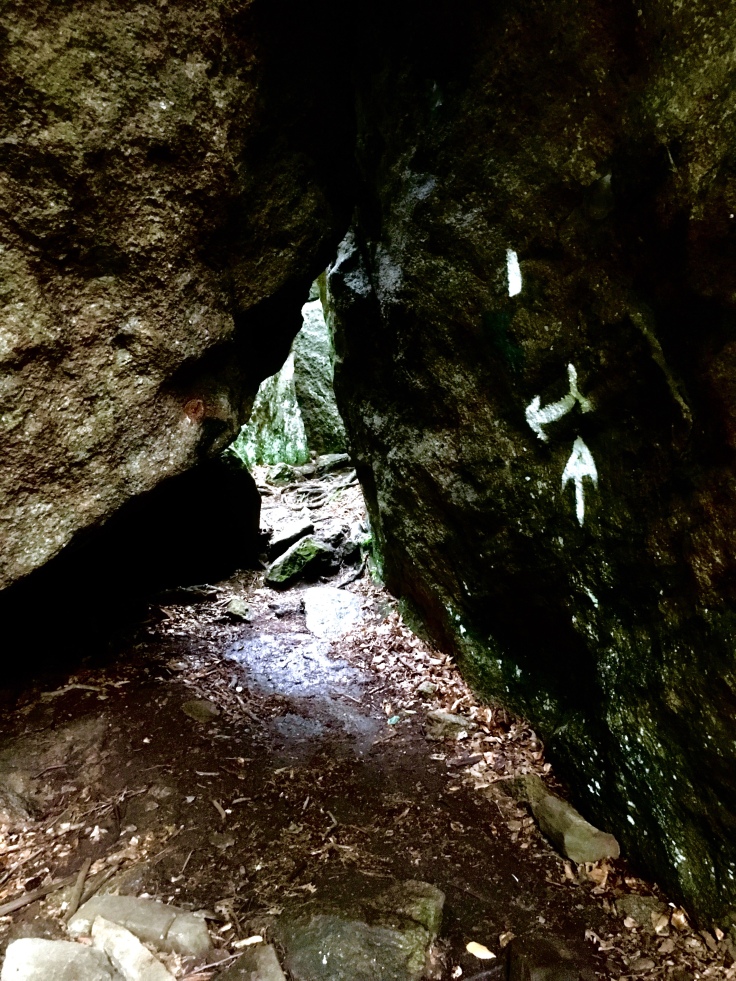 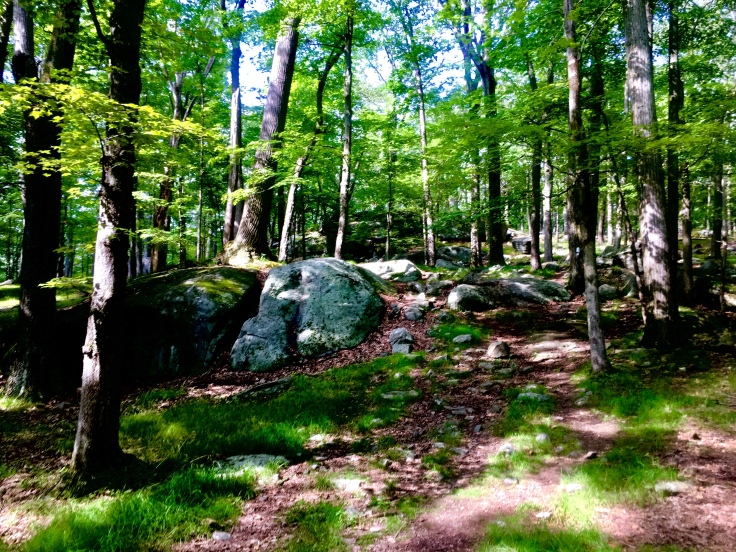 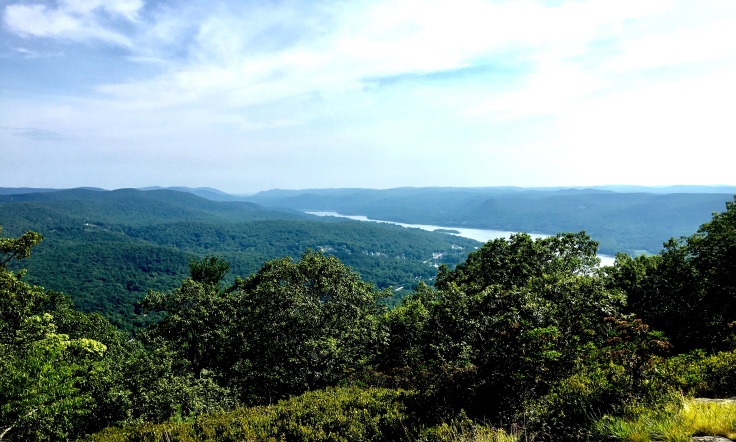 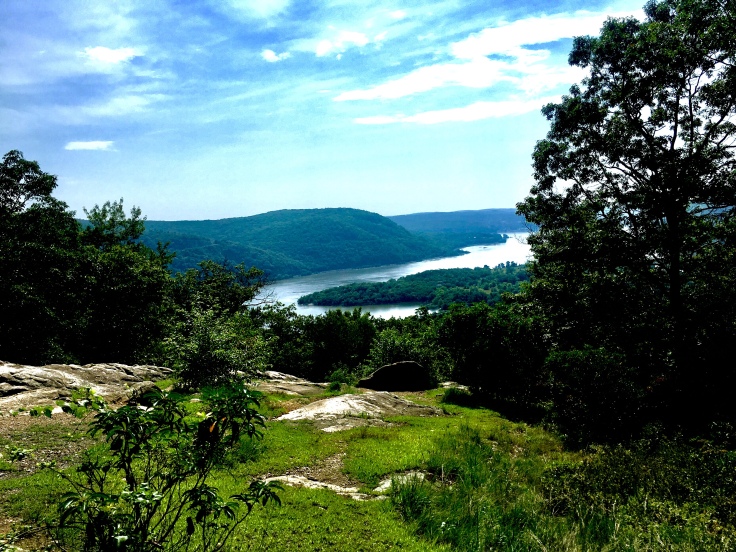 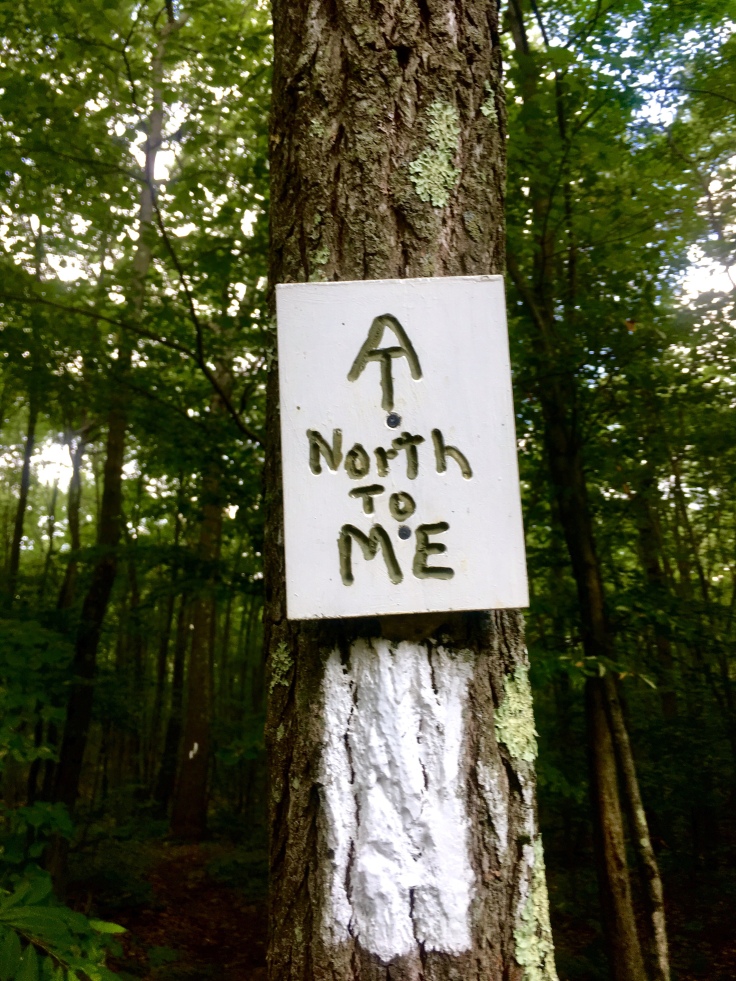 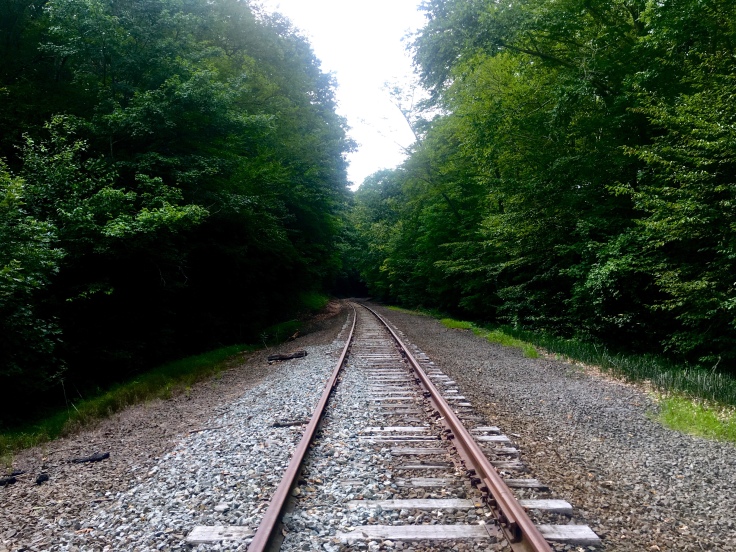 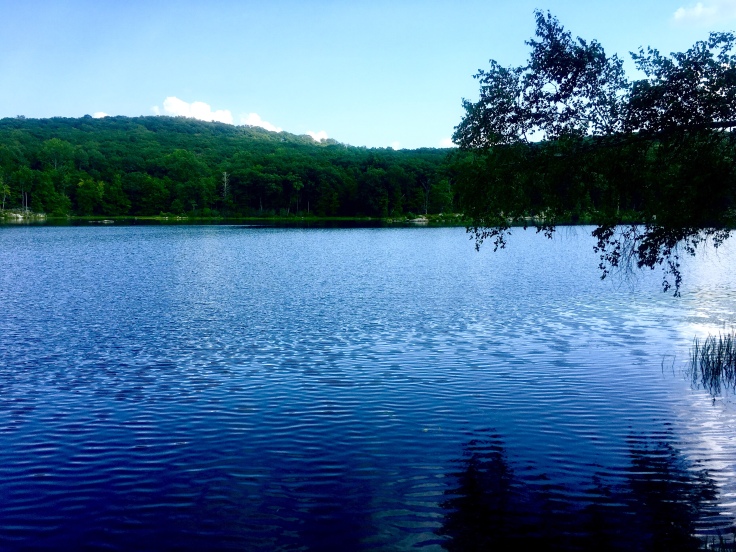