This past week and a half was probably one of my worst on trail. I got hit with some heavy rains that turned everything to mud, and the trail has been nothing but rocks since Duncannon. To top it off, after the rain stopped we’ve had consistent 90 degree heat. Pennsylvania was by far my least favorite part of the trail so far. Most hikers were feeling the same way, and everyone was desperate to leave the state. I was trying to be positive about it until the day I hit a steep climb essentially straight up a rock face in the middle of the afternoon when the rocks were so hot I could barely hold onto them. The rocks continued a day or two into New Jersey, and I just finished the rocky section today.

My friend Amy, who I’ve known since day one and been hiking with for the past five weeks, has to get off trail this week which was a bummer. She’s had severe Achilles tendinitis since our second week, and the rocks made it worse than she could handle. Having Amy around definitely made the trail a lot more enjoyable and I’m really sad to see her go. But on the bright side, she’s going to drive back up with her dog and visit me in the New England section of the trail!

After a while, the rocks started having an intense psychological impact on me. It’s like you can’t take a step in any direction without causing pain, and the only way to get away from it is to keep hiking for days. There were a few points where I got so frustrated that I just wanted to stop hiking and start crying, but I knew that wouldn’t put me any closer to being out of the rocks. It feels like I literally have bruises on the bottoms of my feet. The only way I figured out how to deal with it is by taking lots and lots of ibuprofen to at least numb some of the pain. I also convinced myself that they would stop completely at the Pennsylvania/New Jersey border, but they’ve continued into Jersey.

Dealing with the rocks made me think about how out here I have a tendency to feel emotions much stronger than in everyday life. Something that would normally be a minor speed bump in my day can now completely derail it, or what would be a small victory in everyday life can make my whole day. I think it’s partly because there are so many fewer comforts that everything has a bigger impactan. . You don’t have many avenues for avoiding pain or discomfort, so when it happens it feels more intense. However, that also increases joy when it does come along because you can be happy about something as small as a flat patch of trail.

Although I had a really rough time the past week and a half, things are looking up now. The rocks are over, and I’m only a few days from New York City, where I’ll stop off to rest and visit friends. From there I’ll only have 800 miles left to Katahdin! I didn’t take as many pictures as usual because I was trying not to trip on the rocks, but these are some of the ones I managed to take in between curse words. 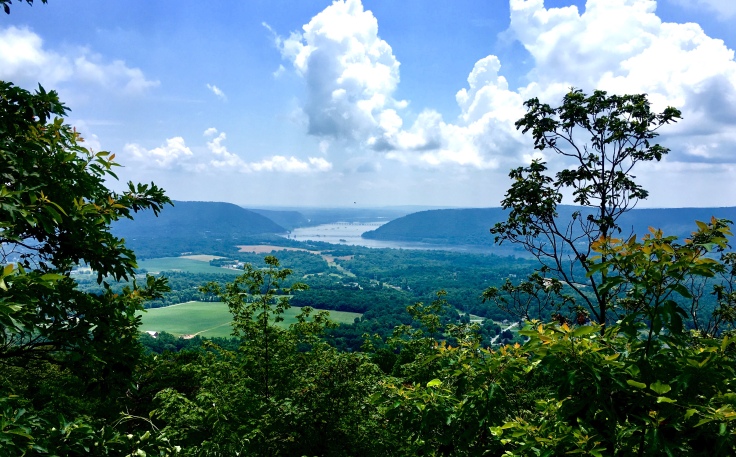 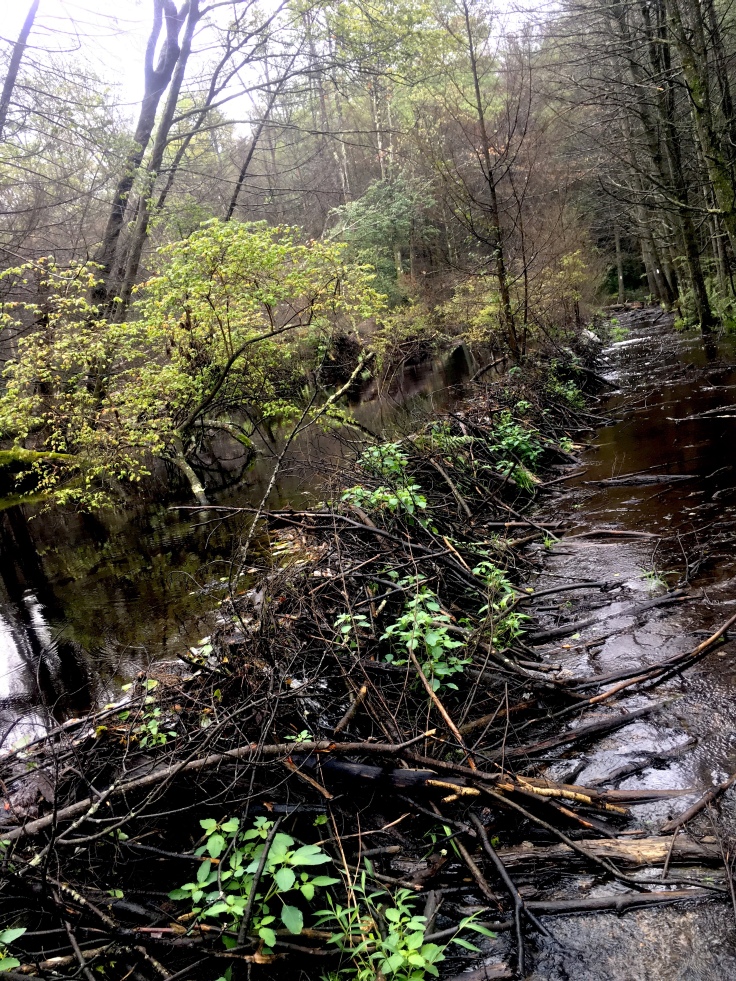 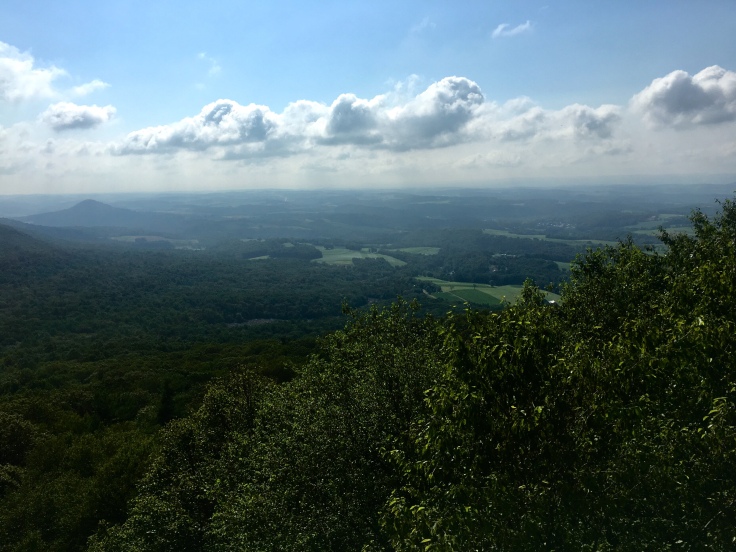 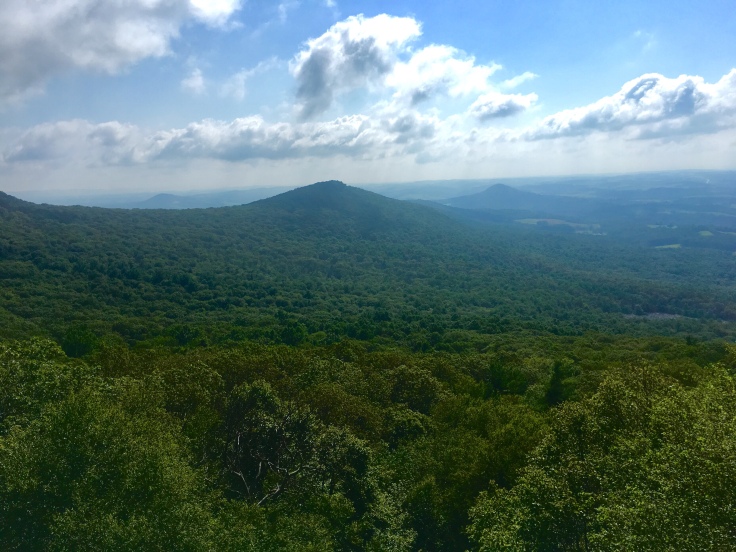 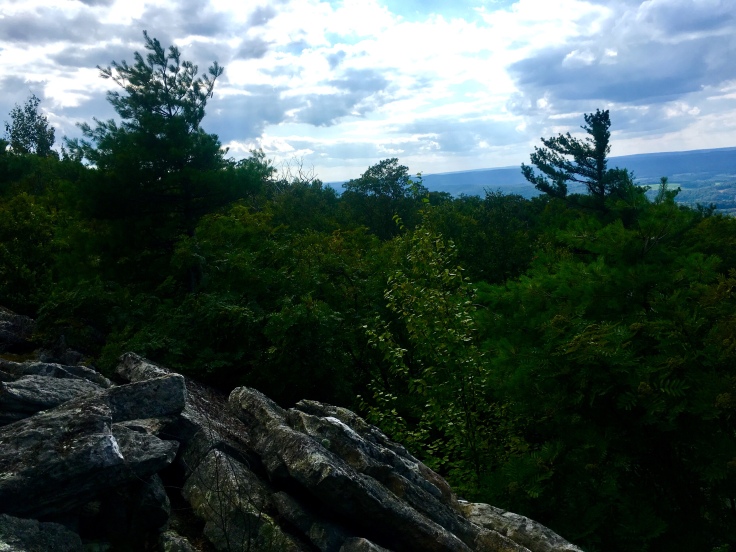 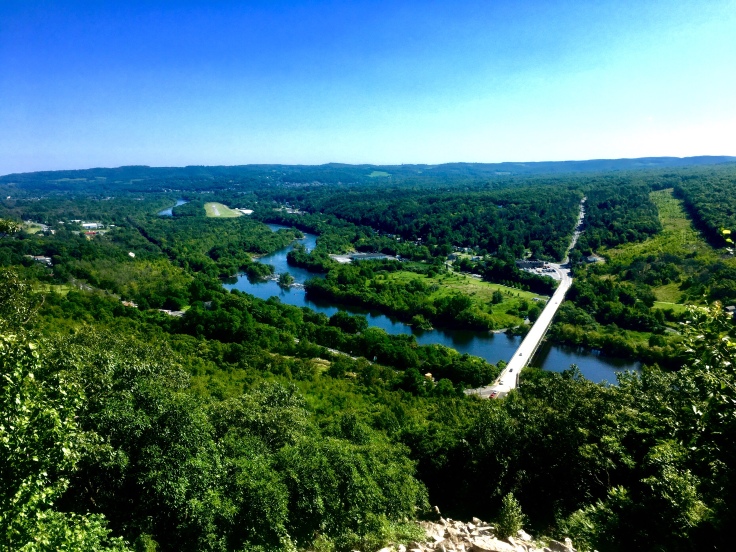 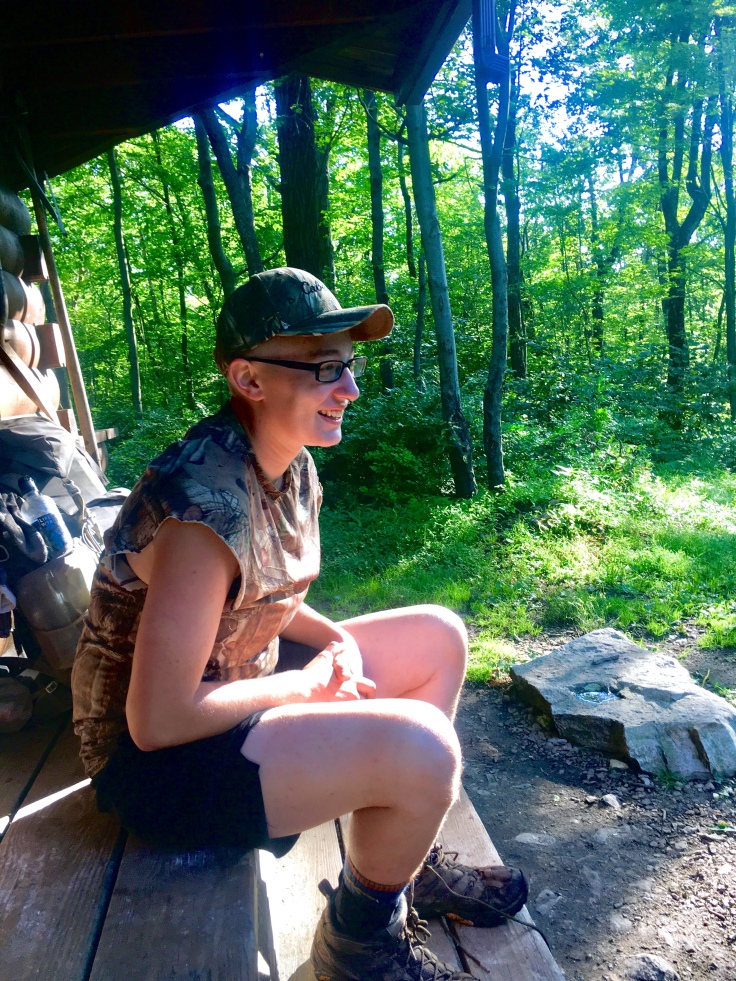 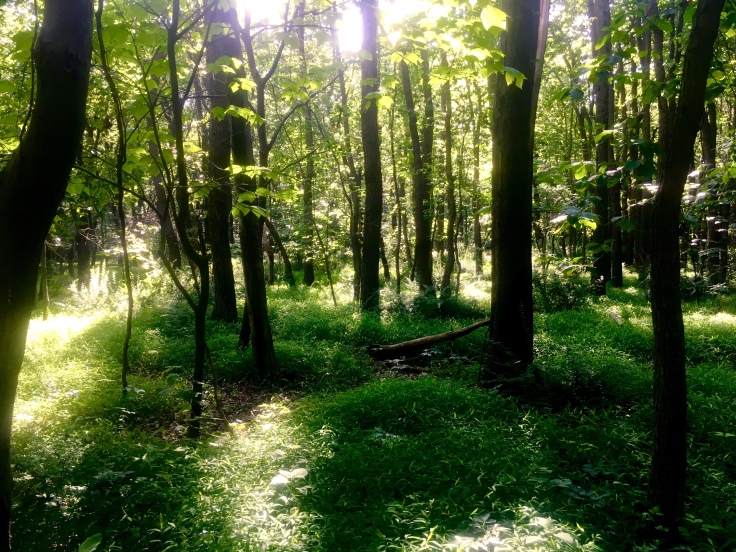 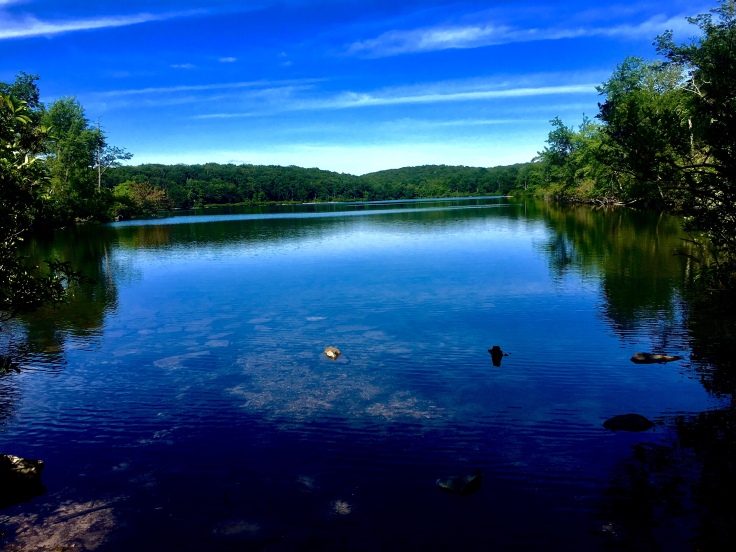 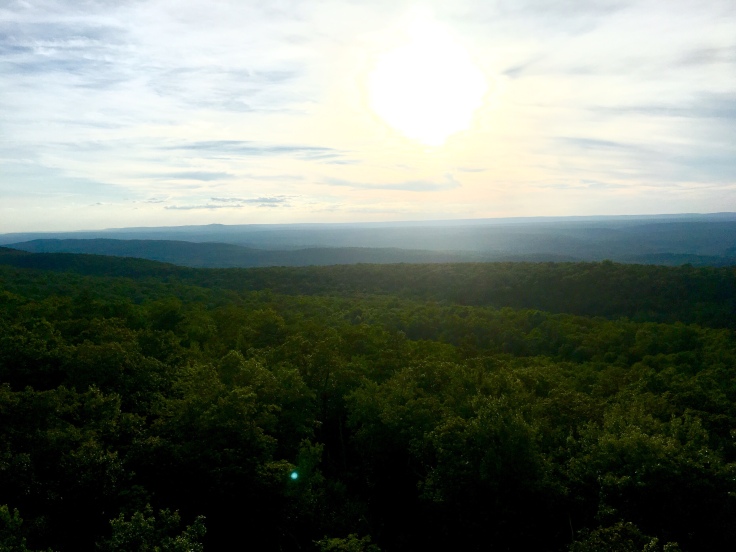 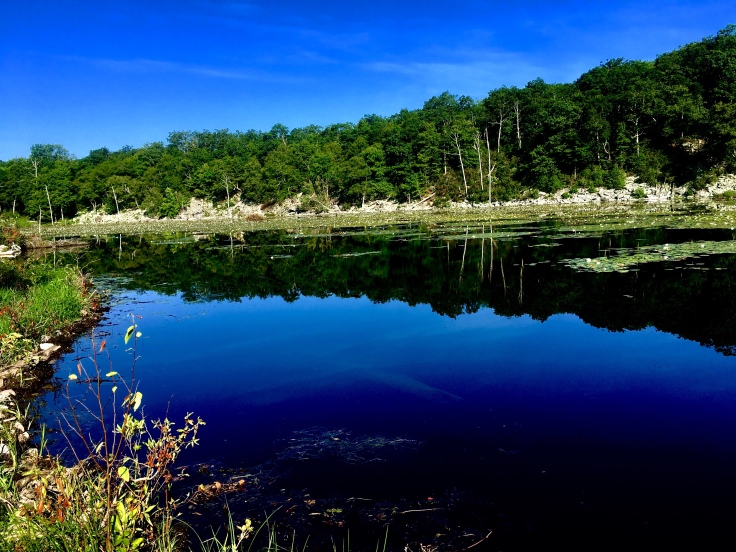