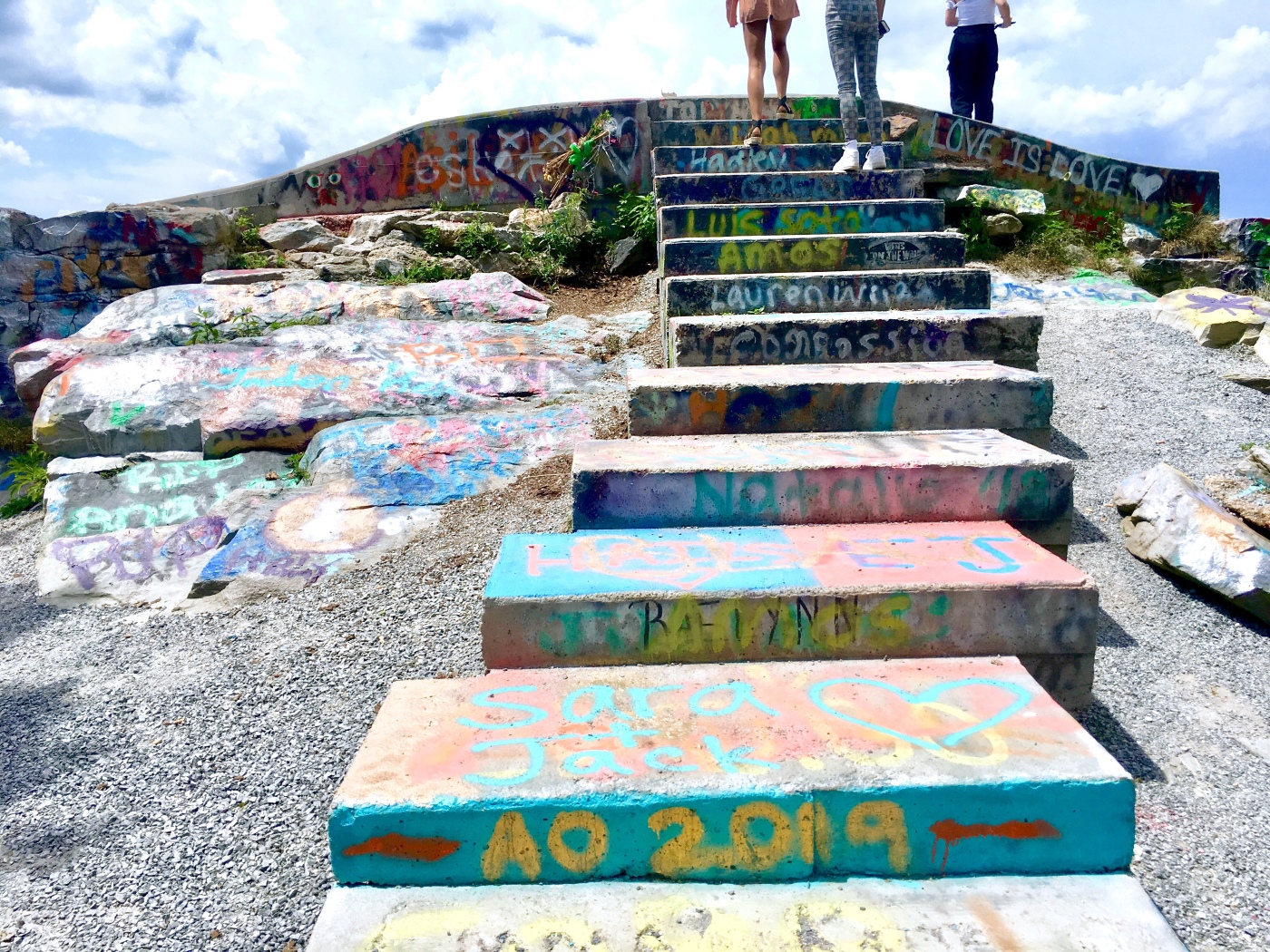 This week I went from the unofficial halfway point at Harper’s Ferry to Duncannon, Pennsylvania. Right now I’m taking a rest day at The Doyle Hotel, which is a really cool old hotel that caters to hikers and has cheap rooms and a bar downstairs. It was a fairly pleasant stretch, although somewhat uninteresting, that ran very close to a number of residential areas. We passed close to a number of towns and hiked right through Boiling Springs and then directly into Duncannon a day later. Through the short stretch in Maryland and the beginning of Pennsylvania we hit lots of state parks, which were really nice because they offer flush toilets (or “flushers”) and spigots (or “gushers”). Many of them also have covered pavilions to hang out under and outlets to charge devices at. There were some pretty stretches of trail, including some substantial chunks that ran through cornfields instead of through the woods.

The parks also provide nice spots to sit and hang out for a while, especially during the heat of the day. We got hit by a heat wave this week, and part of how I dealt with it was taking an extra break for an hour or two in the middle of the afternoon. This fit perfectly with my plan to relax more and focus less on putting in as many miles as possible. It also breaks up the monotony of just hiking all day.The trail was relatively flat through this section, which meant I was able to go pretty fast and cover lots of ground even with several long breaks throughout the day. It helped make hiking feel less like work.

On Monday I hit the official halfway park near Pine Grove State Park in Pennsylvania, so I’m now officially more than halfway done! While this is definitely a victory, it feels kind-of bittersweet. I’ve come a long way, but being halfway done means I also still have halfway to go. At this point I’ve been out here for almost three months, which is a long time, and even though the second half will be a bit a who faster because I’m in shape it still feels very far away. I knew from the start that 2,190 miles is a long way to hike, but in a way the halfway point proved to be a reminder of just how tough that will be.

However, the fact that I’ve made it so far bodes very well for my success. Usually only about one in every four people who starts the AT finish it, so the odds were very much stacked against me. But about 90% of people who quit are gone before halfway, so at this point statistics start working in my favor. I was cautiously optimistic at the beginning because I knew that I’m very stubborn and pretty tough, but I also didn’t want to make any assumptions about my success. At this point I’m still not assuming that I’ll make it because any number of horrible things could still happen to me, but it does feel like my chances are better and better with each passing day and I feel good about that.

Lately I’ve been thinking a lot about the forms that intimacy takes on the trail. It’s an environment where no one knows anything about you except what you tell them, so in a way you can be anyone you want to be. But at the same time, people see you in a lot of stressful and vulnerable situations during life on the trail so they get to see the best and worst to you come out whether you want it to or not. It’s a really intense way to get to know people. It’s much different from the more gradual way that we tend to experience intimacy and vulnerability in everyday life, which makes it a special experience.

This week has been a pretty average one, albeit with a number of extra stops to break up some of the monotony of hiking every day. The rest of Pennsylvania is supposed to be very rocky, which can be tricky, but I’m getting closer and closer to NYC where I’ll take a few days off to rest and visit friends. I didn’t take as many pictures this week as I usually do, but here are some of my favorites: 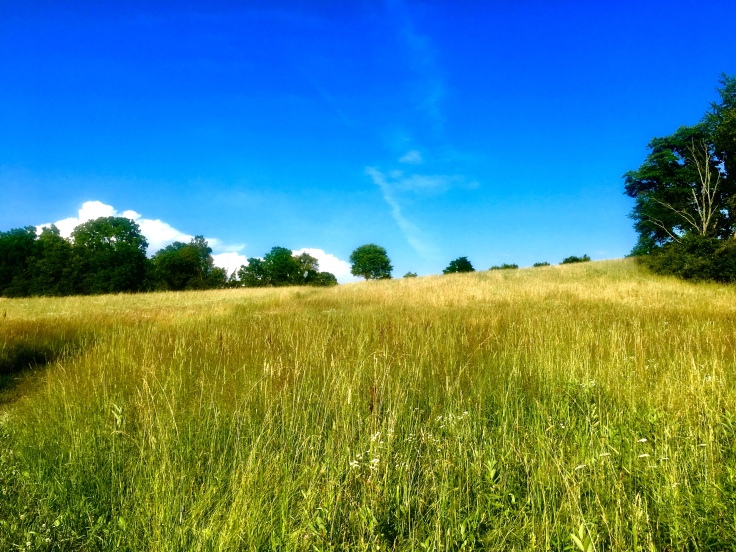 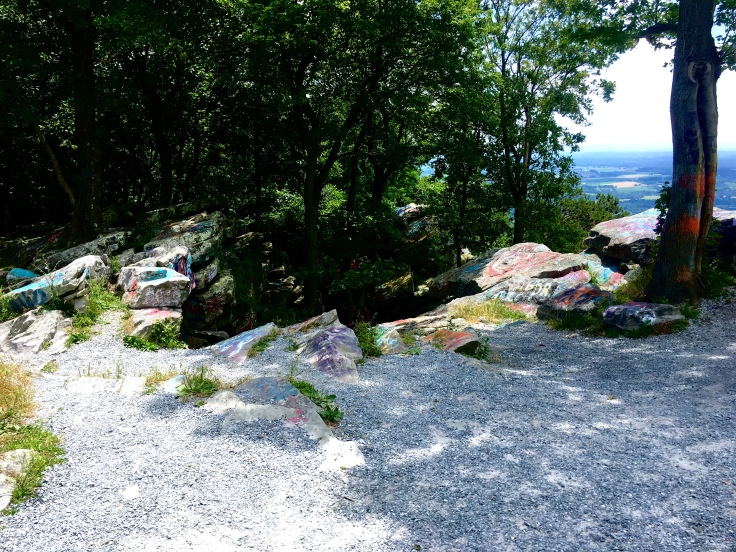 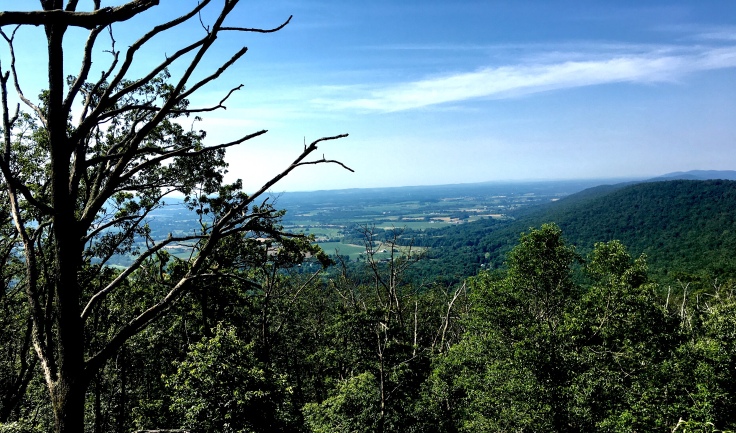 One thought on “Halfway There!”